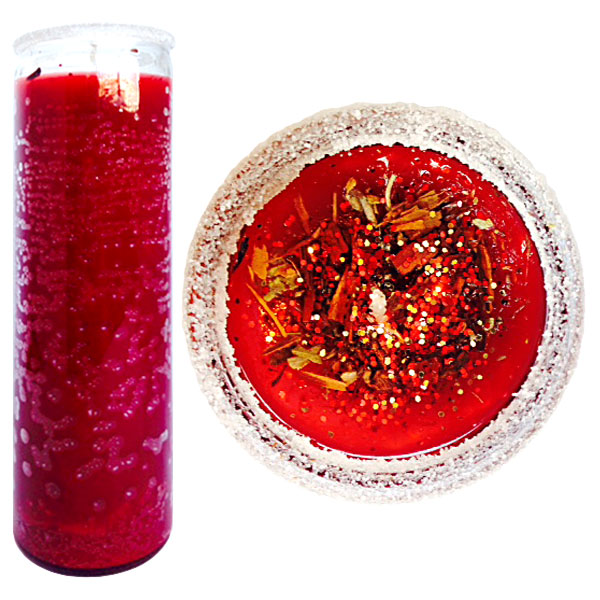 Cinnamon Candle – Aids in better communication, draws good thing things to you! And to boot it smells amazing! Overall, it does A LOT!

Cinnamon Candle – Aids in better communication, draws good thing things to you! Overall, it does A LOT!

Cinnamon is associated with the element of fire and the Sun.

A Cinnamon Spell Candle can be burned to anoint an area, to increase the spiritual atmosphere and to open up communications.

There are several areas in our life where a Cinnamon Spell Candles will help us. It’s useful in the mending process.

Both Men and Women swear to its positive effect on strengthening the male libido.
Cinnamon Spell Candles can be used in love spells to draw love and happiness. They are also great at bringing in money, success and defending.

Because it’s often identified as a Fire herb, Cinnamon Spell Candles are frequently used in part with love and sex magic.

There are no reviews yet.